"ONTARIO'S LITTER PROBLEM: IN WHOSE HANDS DOES IT REST?"  (February 19, 2015)
For 2014 this second report identifies key issues going forward and continues to press for action.

Smart smokers should read this . . .

See Report
KBT Website
GREAT!  Everything you need to know about plastic litter can be found on this excellent website from Dr. Ross Headifen in Australia.  Plastic is not a natural product therefore nature has no way to break it down, other than hundreds to thousands of years of time. More plastic was manufactured in the last 10 years than all of last century.   Go to www.plasticwastesolutions.com and become informed.
OUTSTANDING!! Ireland launches lively and creative three-year "Bin It Your Way" program about chewing gum litter  (November 30, 2012)
REPORT FROM VICTORIA, AUSTRALIA'S ENVIRONMENTAL PROTECTION AGENCY (October 16, 2015) 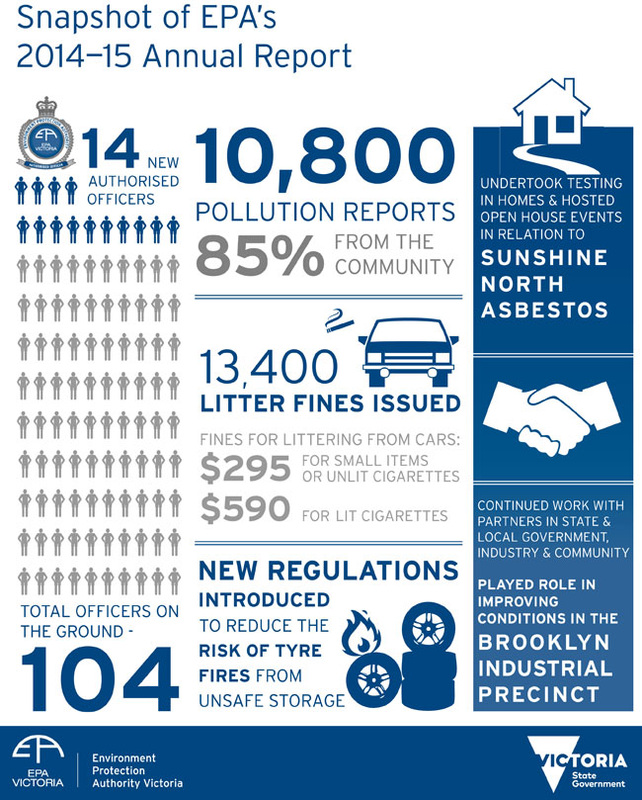 #Litterati  Our friend, Jeff Kirschner is making a global impression with his interactive social experiment via Instagram